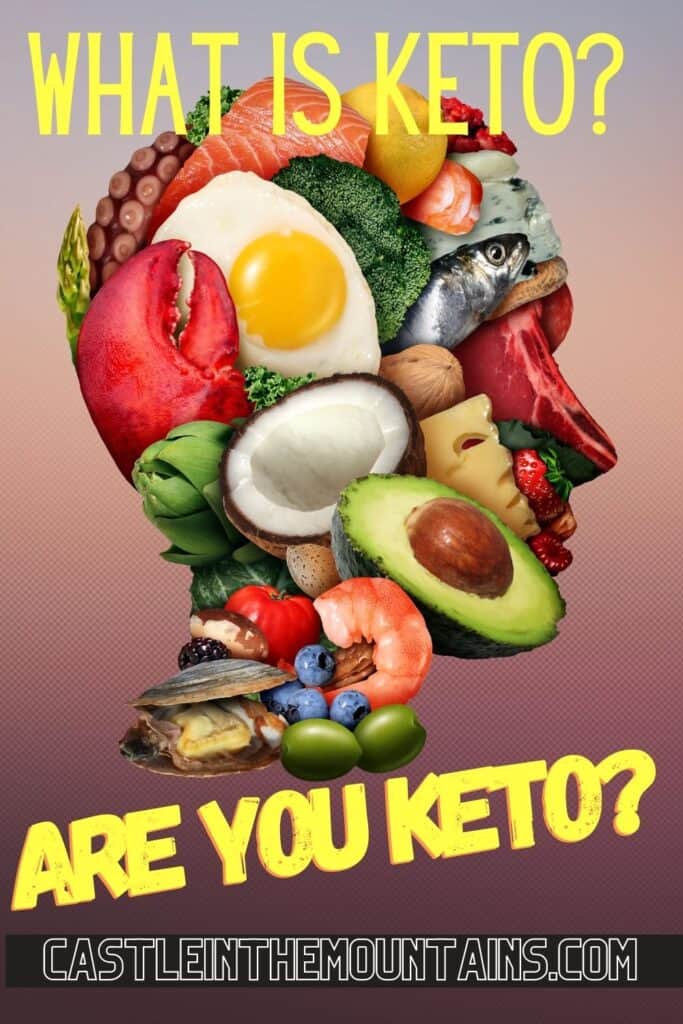 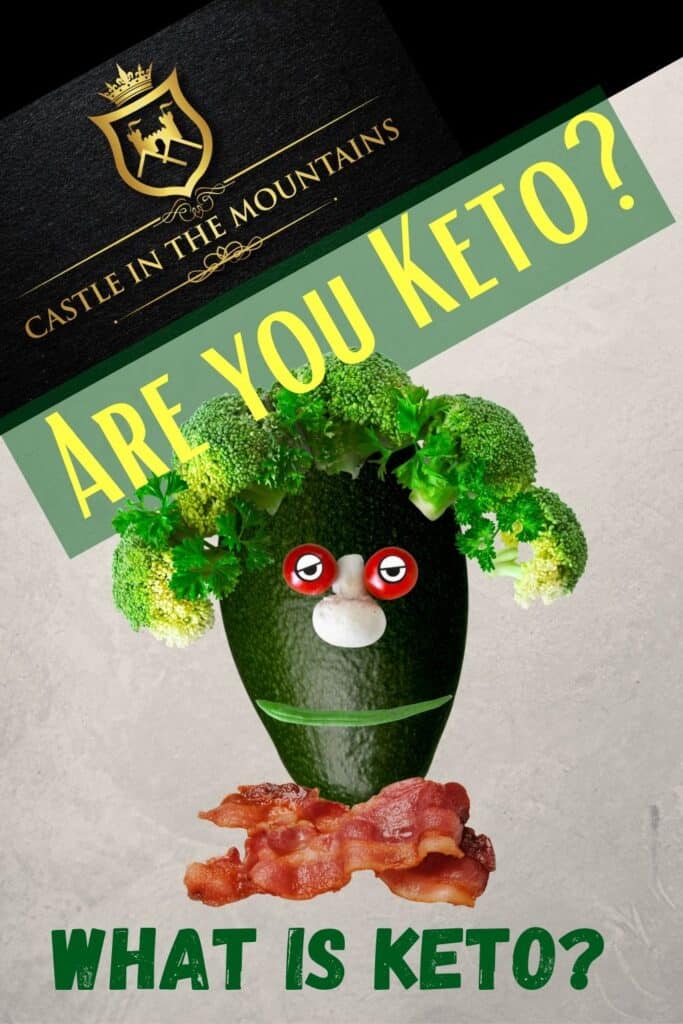 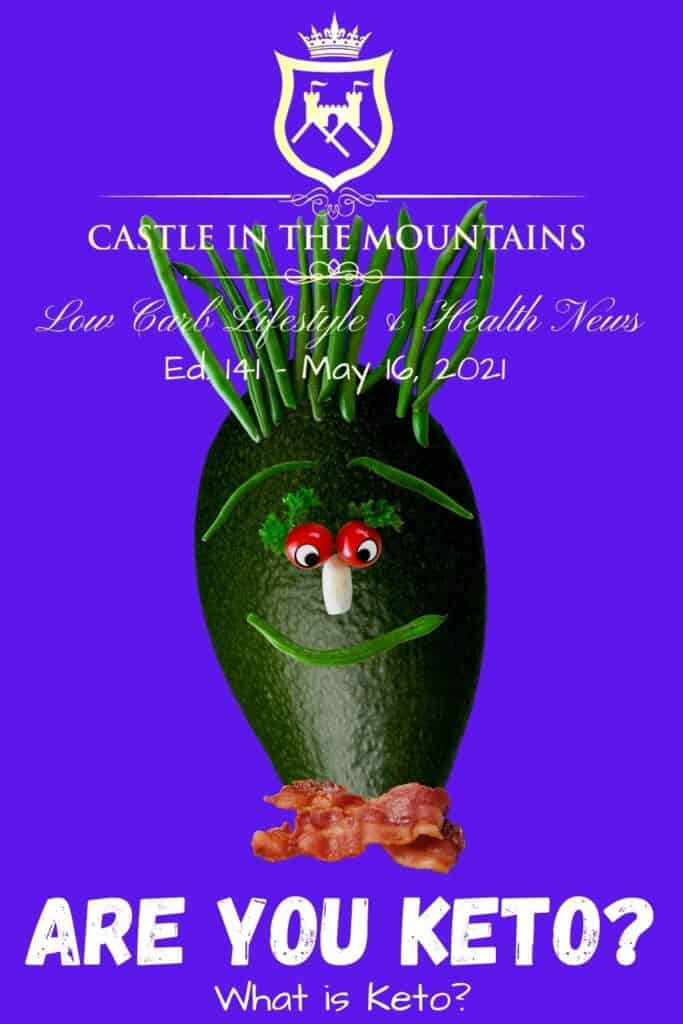 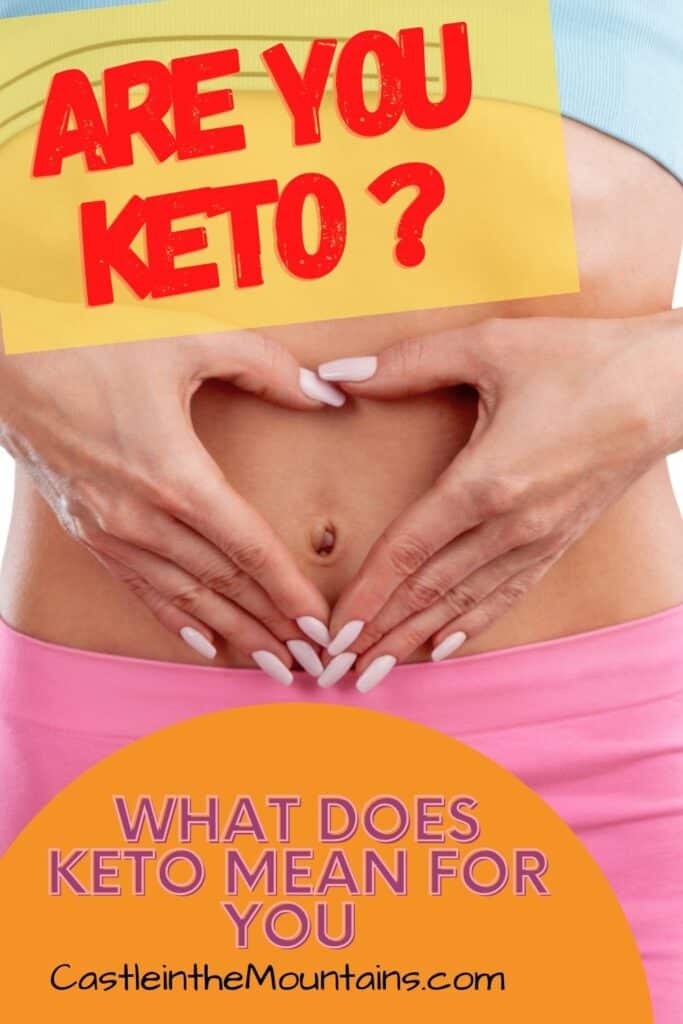 So a little clarification:

The "Keto Diet" is a low carb and high fat way of eating.

Foods that are low in carbs and high in fat are "Keto Friendly."

The goal of following the Keto Diet by eating Keto Friendly Food is to get into Ketosis and stay there most of the time.

But Ketosis is not a person, it’s the metabolic process your body uses to break down fat into ketones to use for energy.

Ketosis is the goal because in addition to losing weight, Ketosis has tons of other benefits.

The reason I'm bringing this up is that since I started Keto over three years ago, I have heard over and over, "oh, you can't eat that it's not Keto."

We even got a comment on our Carrot Cake Recipe that "Carrots aren't Keto, so this can't be a Keto food."

But with only 4 net carbs per slice, the Carrot Cake is not only delicious, it is Keto Friendly."

Most of the time since I started, I have eaten what I like and stayed in Ketosis. (But I naturally gravitate to Keto Friendly food because I like it).

Your body shifts into ketosis - fat burning - when insulin is low enough, but the question is how do you get insulin to be low enough to get into ketosis.

For most people there are two ways to achieve ketosis:

If you don’t eat anything for long periods of time (16 hours or more) your blood sugar will drop and of course insulin levels will follow.

Then especially if you eat low carb and high fat when you do eat, you will spend most if not all of your time in ketosis burning fat for energy.

I have a wonderful friend who saw how well it worked for me and decided to try the Keto diet.

She went all in, she bought the food, followed the recipes, increased her fat to 75%, decreased carbs to 5% - she did everything.

But erythritol caused her some terrible digestive distress, and cooking with almond flour was just not her thing.

It didn’t work for her, but she still needed to lose the weight for health reasons.

She decided that she was just going to eat once a day, and eat whatever she wants.

In the 5 months that she’s been doing this she has lost over 30 pounds.

She eats less because of the once a day thing, and even if she eats more than 5% carbs - which she does - the 22 hours a day that she fasts allows her insulin to get low enough that she spends most of her days burning fat.

Any diet or way of eating or other activity or condition that causes insulin levels to drop to low enough that your body shifts from glycolysis (sugar burning) to ketosis (fat burning) is ketogenic.

Another way to achieve ketosis include carb clustering, which is to eat only fat and protein except for a short time window.

Extreme exercise can force your body into ketosis.

And technically, untreated type 1 diabetes is ketogenic too.

What is a Keto Friendly Food?

What that means is that you could have 8 teaspoons of sugar as long as you had no other net carbs for the rest of the day.

Yes you read that right, you can eat sugar on a strict Keto diet - sugar is just a carb like any other carb - you just can't eat too much, or too often.

In the Carrot Cake Recipe there is a cup of shredded carrots.

There's 35 calories in a cup of carrots in the whole cake. 29 of those calories are carbs, 6 are protein, and zero are fat.

Carrots by themselves are 82% carbs - clearly not "keto friendly," but you could eat more than 3 cups of shredded carrots (at once) and not go over your carb limit.

When you mix all of the ingredients, the Carrot Cake is 5% carbs and 88% fat and 7% protein.

That is a fantastically Keto friendly cake.  Oh - and by the way - it's delicious.

First: With carbs, what really matters is how much carbs you eat and how often.  What doesn't matter is the fact that it's a carb.

Second:  There is no such thing as a "Keto Food."

Food cannot be in ketosis, only people can.

So when someone says something like "you shouldn't have that chocolate it's not Keto," don't stress. Have a bite if you want to - not too much - enjoy it and be on your merry fat burning way.

And remember it's not about the food, it's about the amount.

Keto is a diet - a way of eating that promotes fat burning by reducing insulin - that’s all.

I hope this makes it easier to be you and be healthy at it.