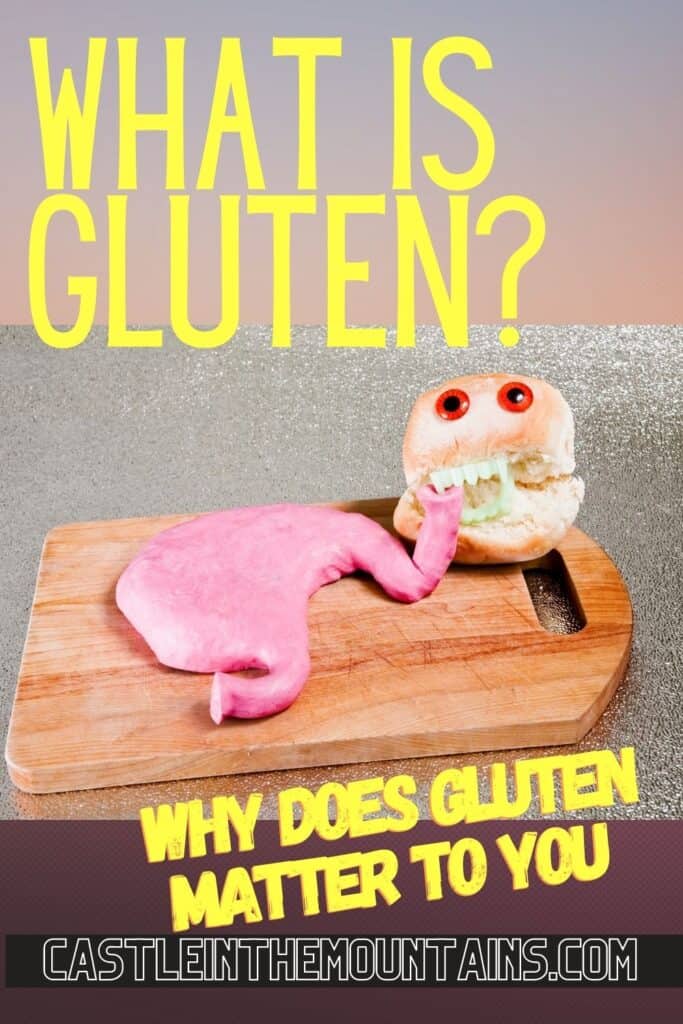 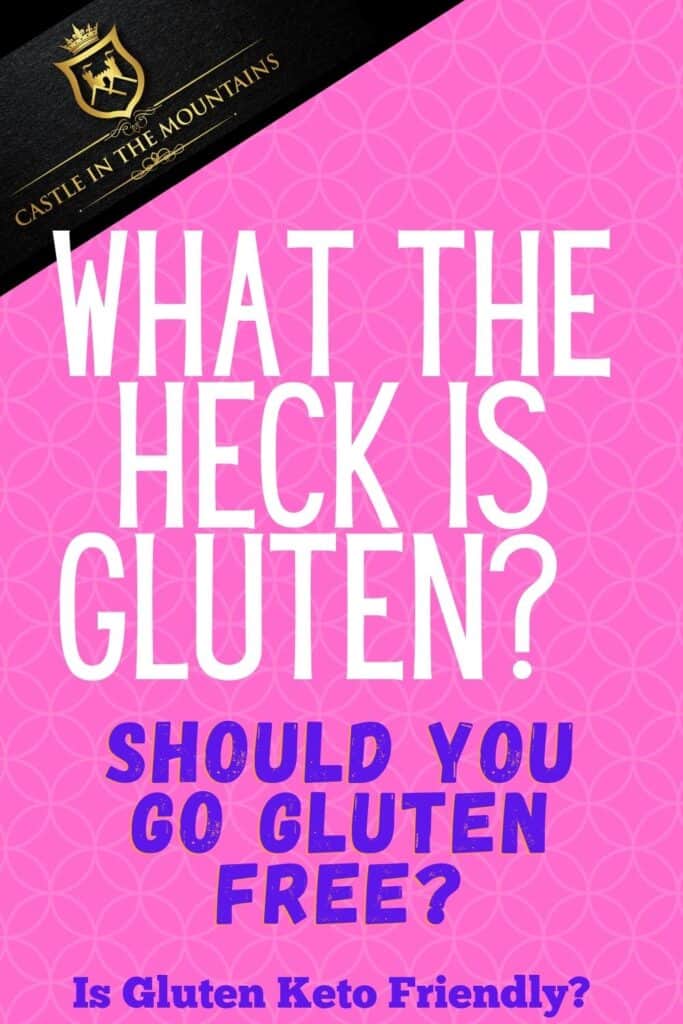 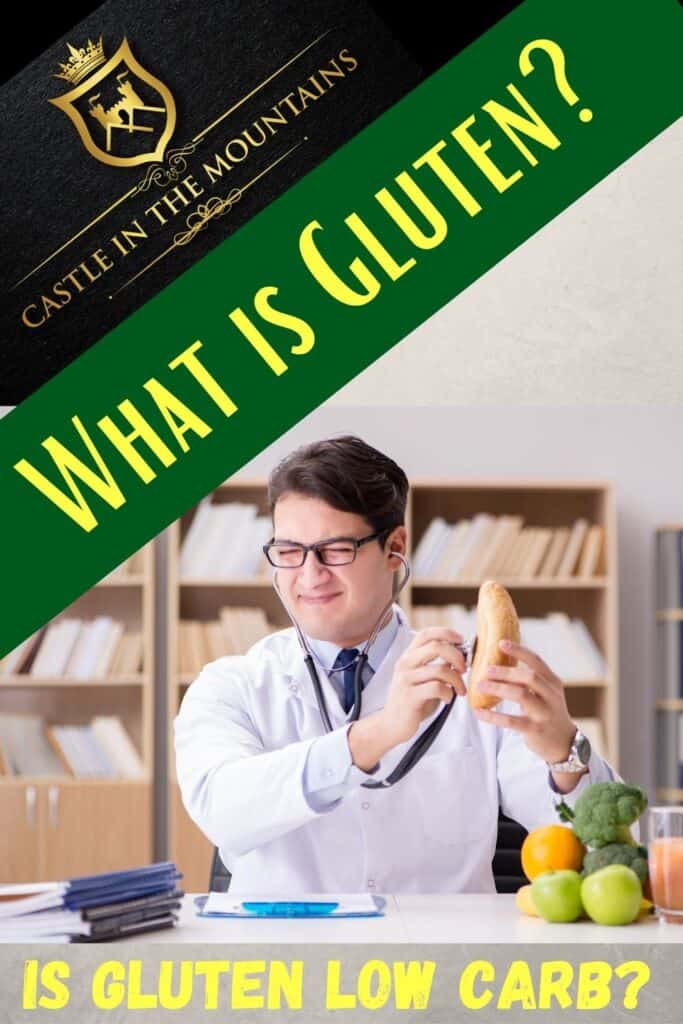 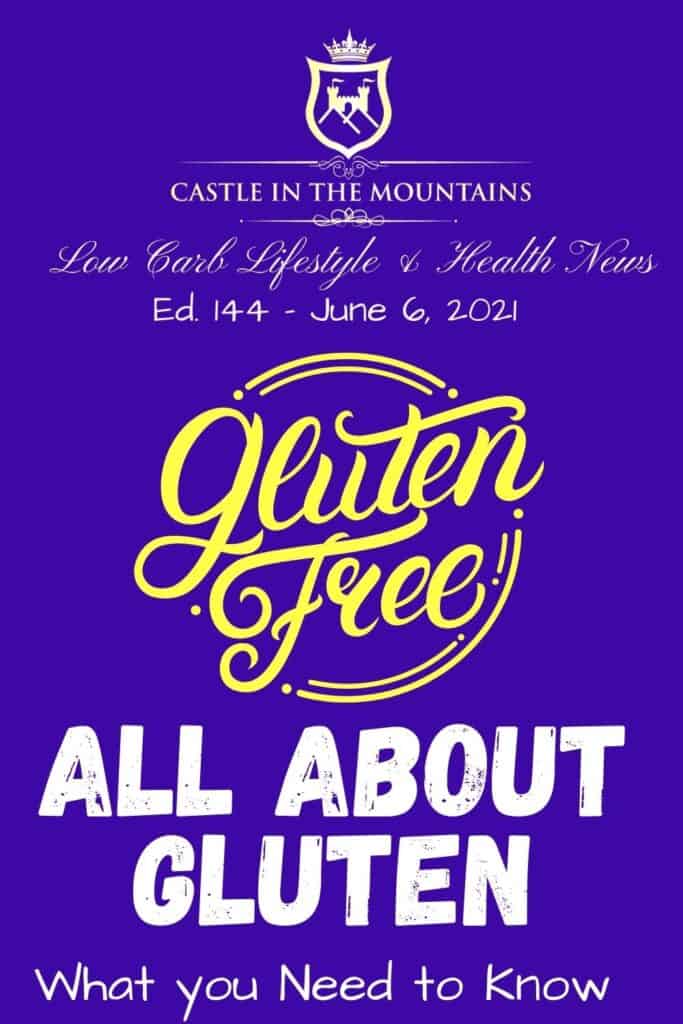 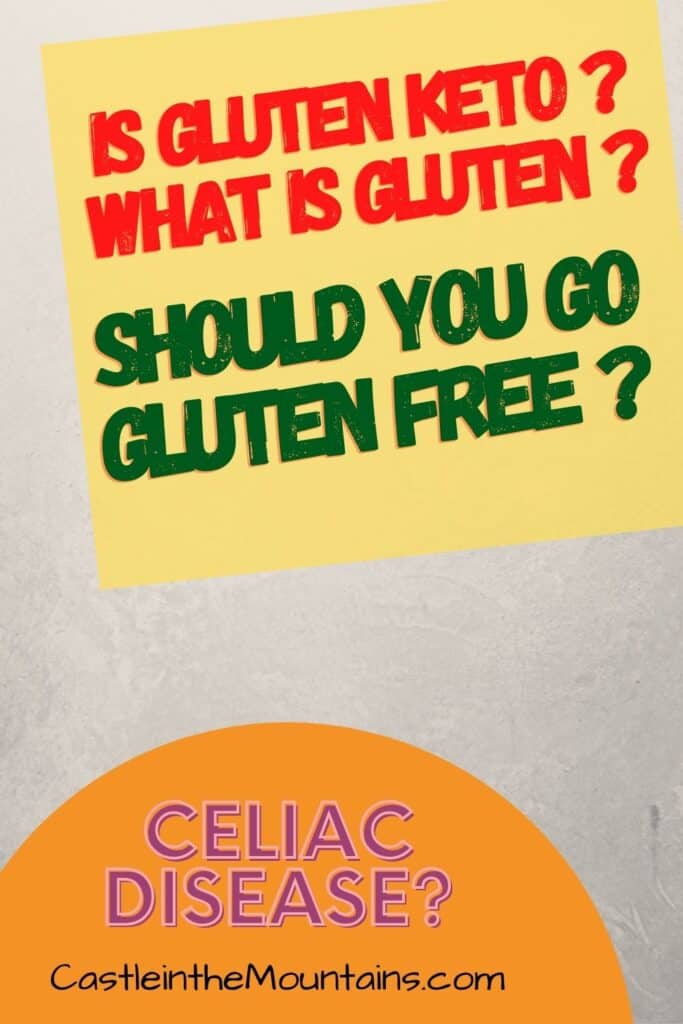 Gluten Free is all the rage these days.  People will swear that they went gluten free and suddenly felt much better. Maybe.

But does it really work like that? Is gluten really the problem?

I can’t remember hearing anything about gluten until just the last 10 years or so.

We humans have been eating gluten for literally thousands of years and it didn’t seem to be a problem until very recently.

Now, 30% of people avoid gluten, and almost no one actually knows what gluten actually is or why it’s “bad for you.”

There is some really funny stuff about the Gluten-free Craze.

But even though it's funny, there are also some real serious health problems caused by eating gluten.

So let me break it down for you.

Gluten is a group of plant proteins from cereal grain seeds.  The proteins are called prolamin and glutelin if you want to get all nerdy about it.

While gluten is mainly found in wheat, it's also found in barley, rye and oats.

The gluten proteins are harder to digest than other proteins like collagen, but for most people with healthy gut walls they can be absorbed and used just like other proteins.

If you have allergies to wheat or gluten sensitivities, this is another matter entirely. Stay with me...I'm not discounting it. These sensitivities can be deadly.

This is not gluten.  Wheat Agglutinin is a lectin which can cause digestive inflammation if you eat too much of it, or if your gut linings are weak.

Agglutinin is found in many of the same places as gluten and may be the reason that “gluten free” genuinely makes some people feel better.

This is a low-carb site, so of course you want to know if gluten is low carb.

In the vital wheat gluten that we use in our Almond Flour Yeast Bread has 4 net carbs per ¼ cup along with 23 grams of protein.

So gluten can definitely be included in a healthy low carb diet.

This is where gluten can cause really serious health problems.

Celiacs disease is a chronic, multiple-organ autoimmune disorder primarily affecting the small intestine, and it is caused by eating gluten.

When a person with celiacs disease (CD) eats gluten their body treats it like a invading pathogen and the immune system goes wild trying to deal with it.

This can wreak havoc in all parts of the body from the digestive system to the heart, skin and nervous system.

CD only affects about 1 in 100 people and has a strong genetic component.

This is where gluten free gets confusing and in some cases resembles a fad.

But NCGS is  a condition of multiple symptoms that improves when switching to a gluten-free diet, after celiac disease and wheat allergies are excluded.

The problem is that most people “suffering” from NCGS self diagnose the condition and then decide to stop eating gluten.

If you’re suffering from a condition that you think is NCGS, you should see a doctor and get a proper diagnosis for two reasons:

First, NCGS is thought to be a chronic condition that involves many of the body's systems and may be a conglomeration of conditions which may require treatments other than a gluten free diet.

And second, it could be a problem that doesn't involve gluten at all. In this case, it could cause a serious health problem to be ignored.

You Don’t Have to Eat Gluten

Gluten is no more beneficial than any other protein, and if you don’t want to eat it - don’t eat it.

There is no recommended daily allowance for gluten.  I’ve never heard anyone say “not feeling well?" Maybe you’re not eating enough gluten.

I like gluten because it makes Keto bread have more of the texture of wheat bread - so I eat gluten sometimes.

See you next Week,